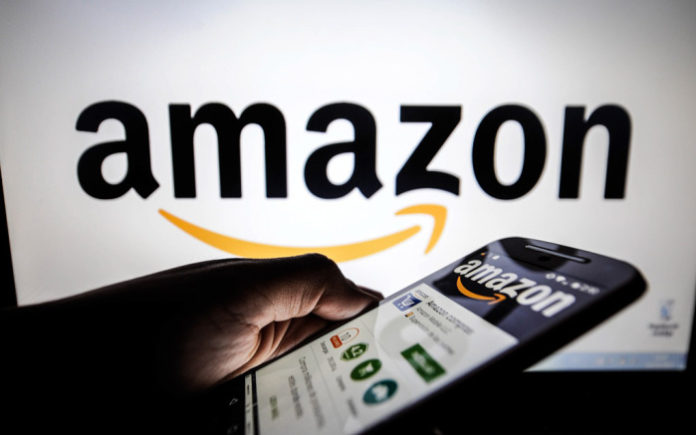 Presumably the biggest sales event in Amazon’s history, the upcoming Prime Day is expected to be worth its weight.

An analysis by retail research firm Coresight Research predicts that the event, beginning July 16 at 3 p.m. ET to July 17, will generate around $3.4 billion in sales worldwide, compared with an estimated $2.4 billion last year. (Last year’s Prime Day outpaced other major retail sales events such as Black Friday and Cyber Monday.)

Despite the impressive hike, the numbers are likely conservative, the researchers suggest, since Amazon has added six hours to the event to make this year’s sales extravaganza a full 36 hours, compared with last year. (Prime Day was 24 hours in years prior.)
Prime members can take advantage of savings on Amazon’s private-label electronics, notably Echo devices, as well as apparel and kitchen appliances.

From a business standpoint, Amazon has touted the now-three-day occasion as a major win for small and midsize companies, which it said have created more than 900,000 jobs in communities internationally thanks to Prime Day.

On Prime Day 2017, Amazon said thousands of small and midsize businesses took in more than $50,000 in sales, which allowed them to “grow their businesses, create new jobs and invest in their communities.”

“Prime Day helps [small and midsize companies] reach more than 100 million paid Prime members around the world and provides an opportunity for the smallest of businesses to sell right alongside the biggest household brands,” said Nicholas Denissen, VP Marketplace Business. “In fact, Prime members ordered more than 40 million items from small and medium-sized businesses during Prime Day 2017, generating record-breaking success for those entrepreneurs.” 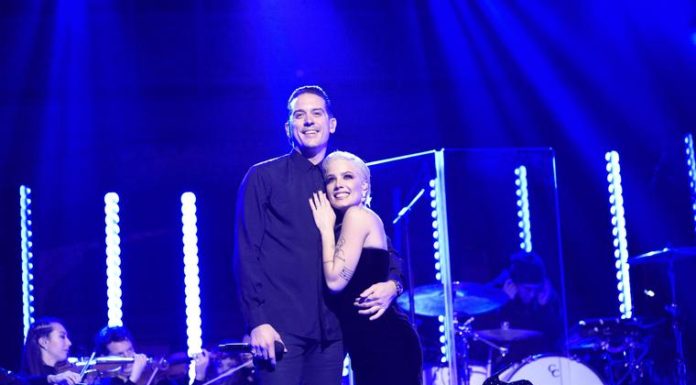