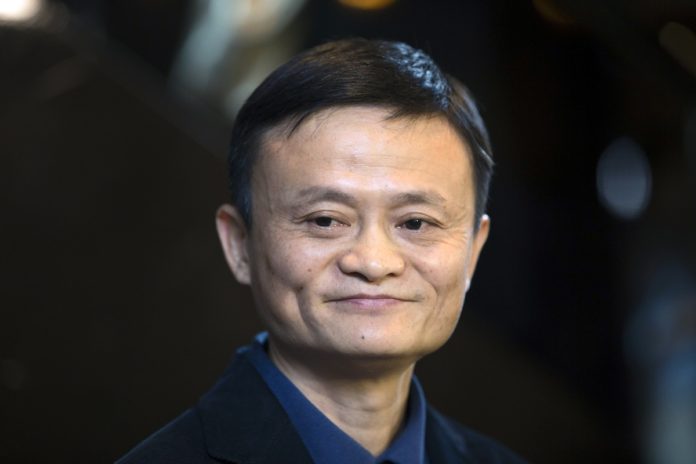 Chinese e-commerce giant Alibaba made net profits of $2.65 billion in the three months to September, a modest gain of 5%. That compared with a further 54% leap in revenues to $12.4 billion, and the company portrayed the period as an investment phase.

“The growth of our overall profitability this quarter has been tempered by significant investments in local services, logistics, entertainment and international expansion, (but) our core marketplace business continued to show strong profit and cash flow growth, which enables us to re-invest into strategic areas and our technology.”

It appears willing to sustain losses in media and entertainment, arguing that it enhances the other businesses, and also that the segment itself is still in a growth phase. “Our strategy is to integrate entertainment into our overall offerings to consumers beyond commerce. The synergy between our commerce and entertainment businesses delivers a superior user experience while increasing customer loyalty and subscription revenue, as well as return on investment for advertisers,” Alibaba said in a regulatory filing.

Returns from media and entertainment were affected by the cost of investments in the production of original content and licensing rights, including the rights for live streaming the World Cup games in China. Revenues were boosted an increase in subscription revenue from Youku and an increase in revenue from mobile value-added services provided by UCWeb, such as mobile search and game publishing.

“Growth of Youku’s daily average subscribers continues to be robust, increasing over 100% year-over-year during the quarter. We will continue to invest in original content production capability in order to attain better control over content quality, format and scheduling. We are seeing positive results from our investment in original content with five self-produced shows ranking among the top 10 original scripted series during the period from January 2017 to July 2018, according to Douban, a top commentary community in China. During this quarter, our original reality show ‘Slam-dunk of China’ became a new hit among young audiences in China. Fox Networks Group has purchased the rights to the show for countries and regions outside of China.”

Alibaba made a point of lowering expectations for the current year at group level. It lowered its revenue forecasts by 4-6%. “In light of current fluid macro-economic conditions, we have recently decided not to monetize, in the near term, incremental inventory generated from growing users and engagement on our China retail marketplaces,” it said in the filing. In his final letter to shareholders as executive chairman Jack Ma warned that the world economy is in “a state of turmoil.” “When it gets difficult to do business, it is precisely the time to fulfill our mission to make it easy to business anywhere,” Ma said. 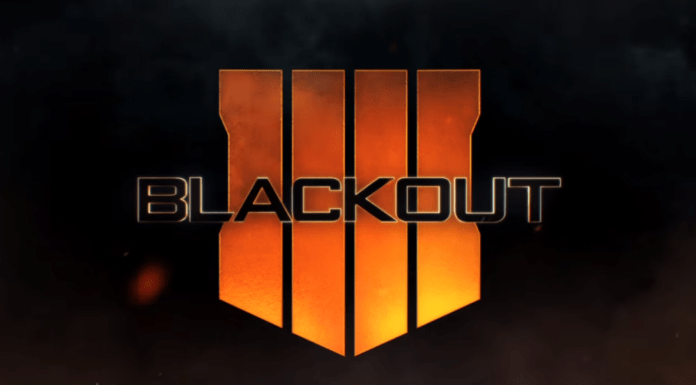 Focus is on fitness to win medal at Asian Games: Kidambi Srikanth