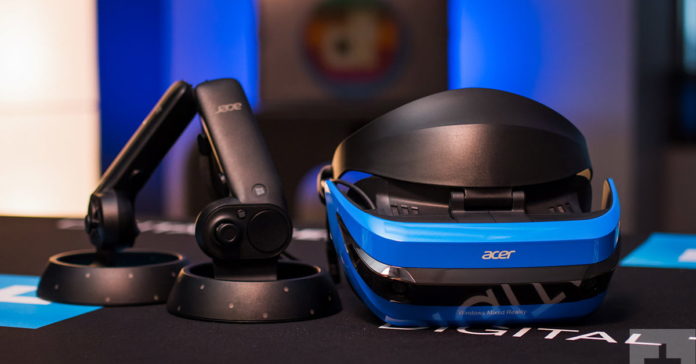 With the breakthrough in the virtual reality and increasing the interest of the people in the technology making companies to offer new product every now and then. Oculus Rift and HTC Vive are already taking the users to whole new world virtual reality. In the competition to these high-end devices Google DayDream and Samsung’s Gear, VR offers the same service in affordable range with smartphonedriven VR goggles. Following the trend, Acer has also entered into the business of VR with by launching its mixed reality headset based on Windows. This also makes the Acer to first one to launch the VR device powered by Windows mixed reality technology. Acer just entered into a technology competition where all the tech giants are working day and night to come up with more VR interactive device for the users. 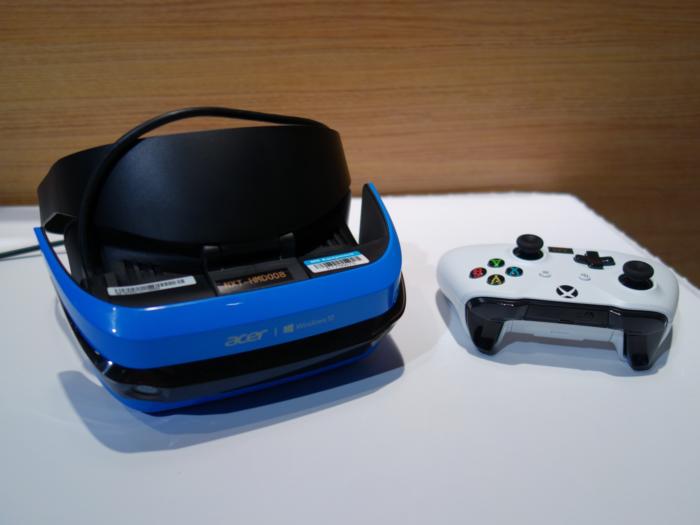 The Taiwan based company has done great work with the headset in the design department. The mixed reality or MR will give make you feel like your looking at a robot’s face. The blue and black color combination with the two small eyeball on both side of the headset looks similar to sci-fi movie wearing gadget back in 90’s. However, the robot-like eyes enabled the headset to position tracking up to 6 degrees without the need of external nodes. As we already said the design is better than its mix reality headset competitors including from HP, Lenovo, and Dell. Another feature that I personally liked in the Acer’s headset is the flexibility of slipping it up to check what’s happening in the real world. Unlike another headset, you don’t need to turn it off or remove completely from the head to look around. The foam around its single padded headband gives enough sweat-free cushioning to the users. The headset contains one HDMI ports and a USB port on the right side along with 3.5mm audio jack. 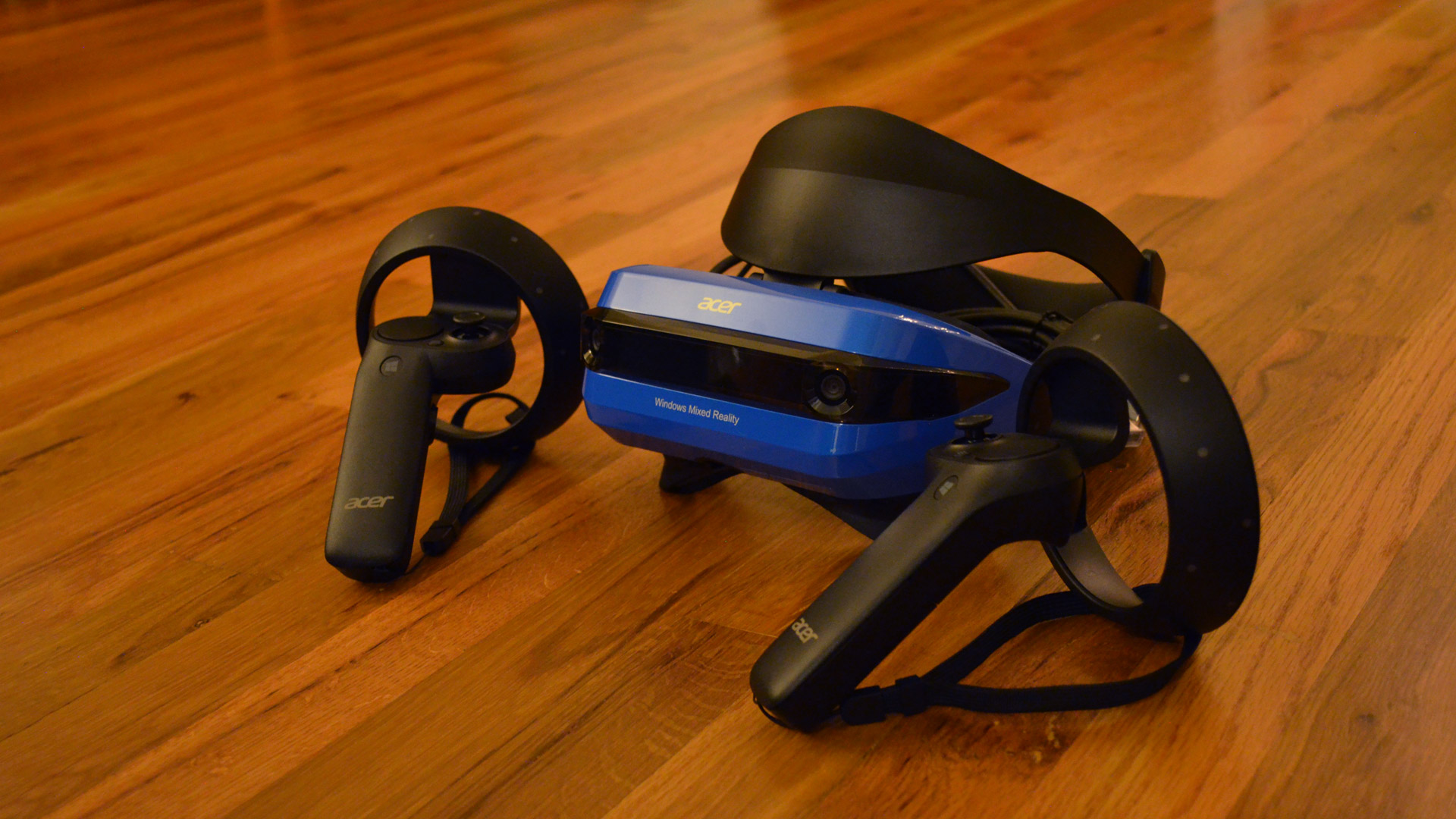 The headset complete bundle offers a pair controllers similar to the Oculus and have a clickable touchpad, triggers and grip buttons, and joysticks. At the at of controllers, you will find a white LED ring that tracks user movement. These two controllers are powered by two AA batteries each for a long time backup. You need to wait for at least 10 minutes after starting the headset while the Acer mixed reality device sets up the controls and platform. Once you start using the headset after connecting it the PC or laptop things becomes more compelling. As you go on playing the games you will be experiencing way better-mixed reality experience in the range of headsets.

The Acer mixed reality headset is not a bad deal comparing to the other products based on the same technology, However, WIndows need to spice up the things by adding some AR based elements so it will be more engaging for the users to spent hours. 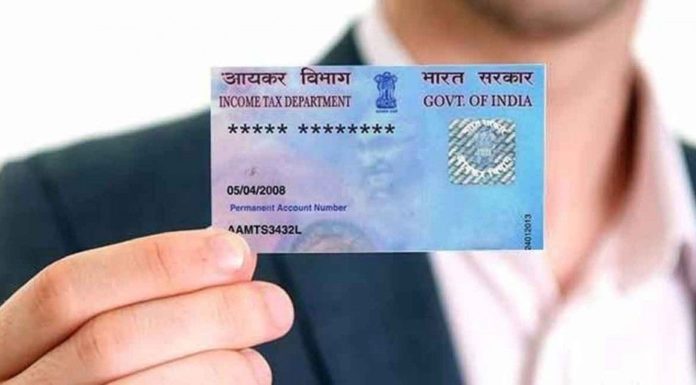