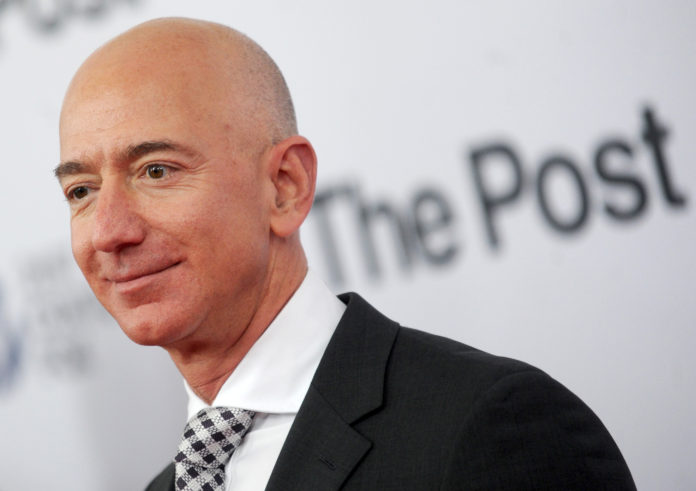 Just as its biggest-ever Prime Day shopping event was getting underway, Amazon had also hit another milestone moment in the form of its CEO’s skyrocketing fortune.

Jeff Bezos, who famously founded the company in a garage in Seattle in 1994, saw his net worth rise to $151 billion yesterday, becoming the richest person in modern history four months after Forbes declared him the first centibillionaire on its wealth index.

Put into perspective, Microsoft Corp. co-founder Bill Gates held No. 2 on the Bloomberg Billionaires Index — a daily ranking of the world’s wealthiest individuals — with a total net worth of $95.3 billion. Berkshire Hathaway’s Warren Buffett at $83 billion and Facebook’s Mark Zuckerberg at $82.8 billion made the third and fourth place, respectively, while Amancio Ortega, founder of Zara’s parent company, Inditex, rounded out the top five with $74.8 billion.

The 54-year-old retail tech executive’s biggest asset is Amazon, the world’s largest online retailer, of which he is the largest shareholder, with a 16 percent stake. The e-commerce company hit $178 billion in revenues last year and saw shares climb early on Monday before Prime Day’s kickoff at 3 p.m. EST, leading to Bezos’ record-setting gain. (Amazon will release its next earnings report on July 26.)

Bezos also launched space exploration company Blue Origin in 2000, bought The Washington Post in 2013 for $250 million and makes personal investments through his venture capital fund, Bezos Expeditions. As an early investor in Google, Airbnb and Business Insider, he boasts a substantial investment portfolio that spans industries from media services and health care to travel and real estate.

Bezos is married to MacKenzie Bezos, with whom he has four children. 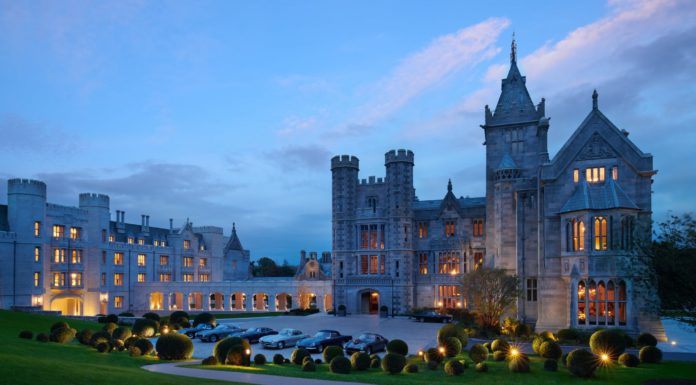