Apple’s wireless speaker HomePod launched in Canada today, and FASHION took it for a test drive ahead of its launch. Together with Maria Qamar, the Toronto-based artist prolific on Instagram as @hatecopy, FASHION’s Associate Editor Pahull Bains played around with the speaker’s various features. Watch the video (which was shot and edited on an iPhone!) and read on below for the six things we loved about the new HomePod. 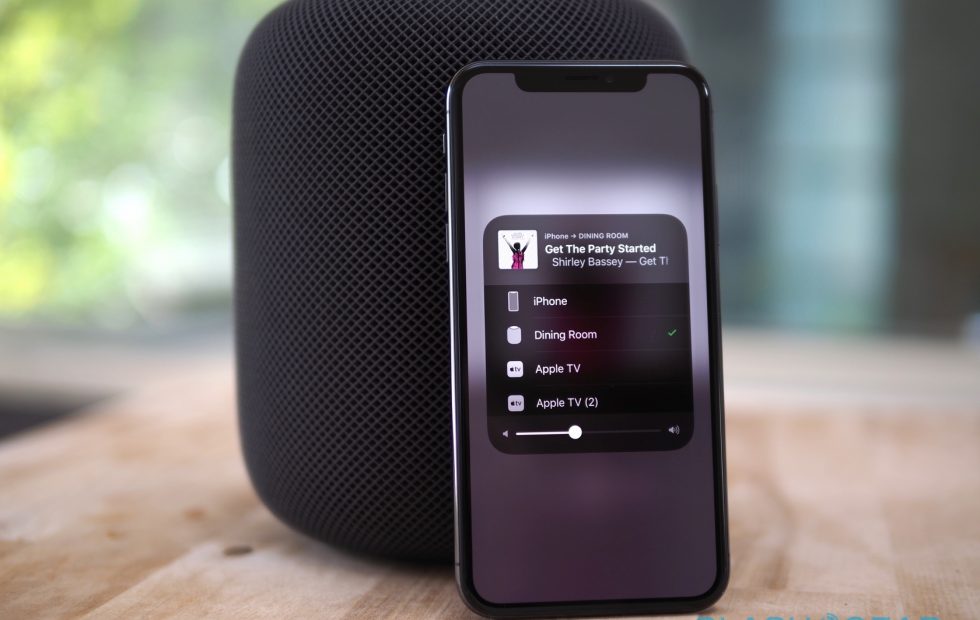 Want to find out more about an artist, like what year their first single came out, or when their last album release was? What about the names of the two artists who collaborated on that song you love? Just ask Siri. 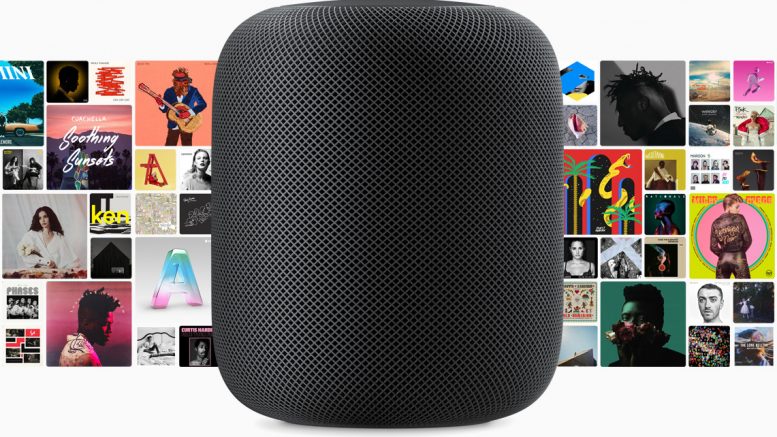 Far from a traditional speaker, the sleek Siri-enabled HomePod responds to simple verbal commands, like adjusting the volume or skipping songs, and can also recommend new artists and songs based on your Apple Music listening history. Just say “Hey Siri, play me something new,” and it’ll pick a song released in the past six months or so based on your music preferences. You can also request music based on mood, by saying, for example “play hip-hop” or “play Bollywood.” Love a particular song? Add it to your library with a quick command.

3. Get the news and daily headlines 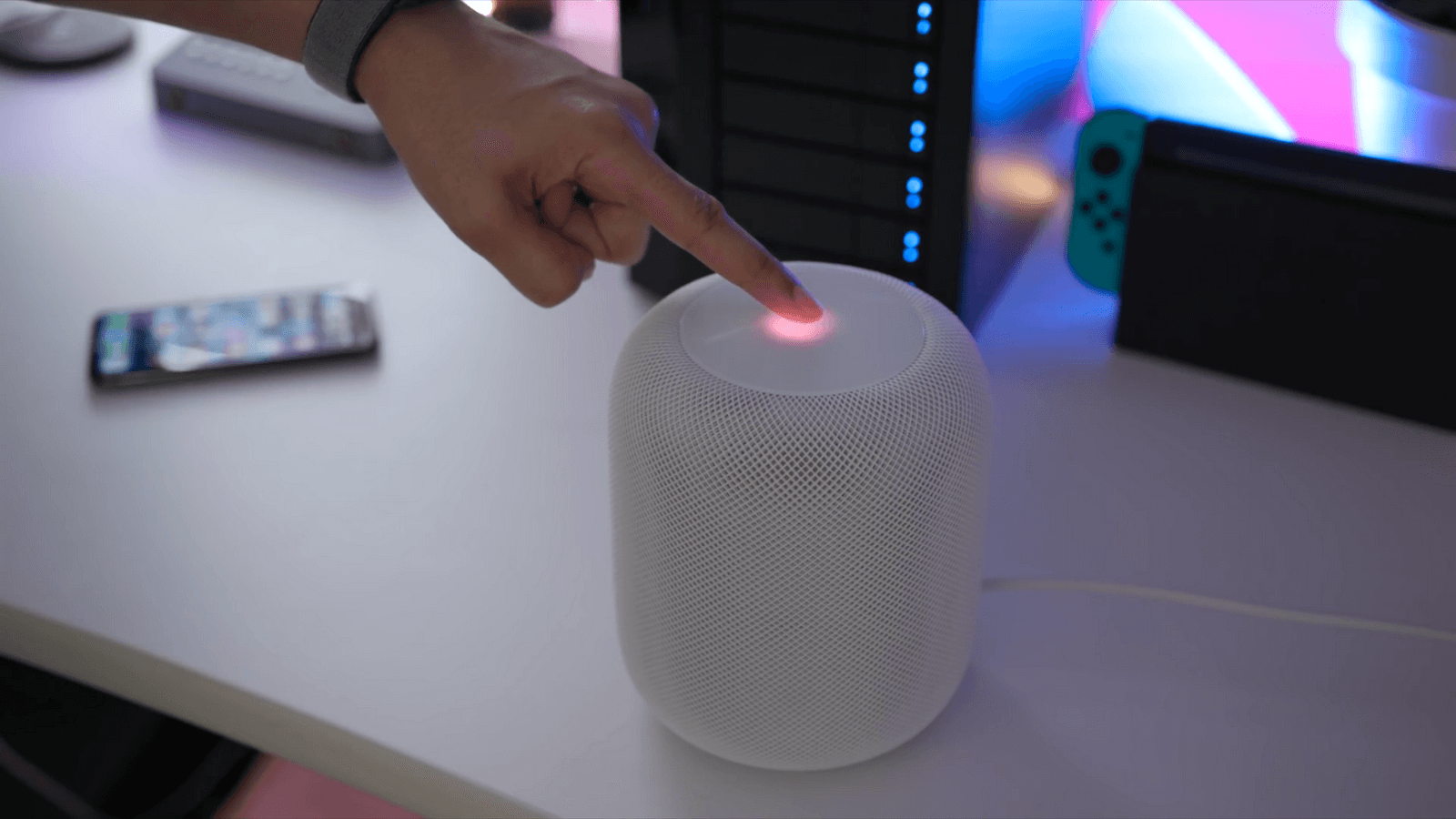 Want a quick overview of what’s going on in the world? “Hey Siri, play me the global headlines” or “Hey Siri, what’s in the news today?” will give you all the up-to-the-minute news. If you’re looking for local news updates, just request a specific news source, by asking Siri to “switch to CBC” or “play CTV News.” 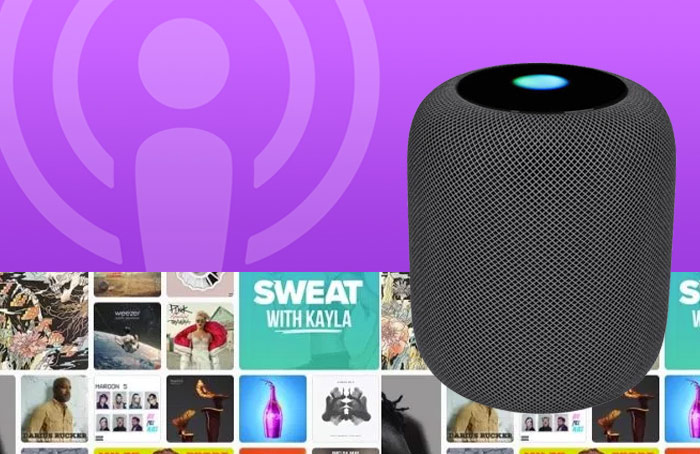 Catch up on the latest episodes of your favourite podcasts, and browse through over 500,000 shows in the Apple Podcasts catalogue to discover new ones. The best part? You can just ask Siri to pause, rewind and fast forward so you don’t need to stop what you’re doing—you know, chopping vegetables for dinner or mopping the floor—to fiddle around with the playback controls. 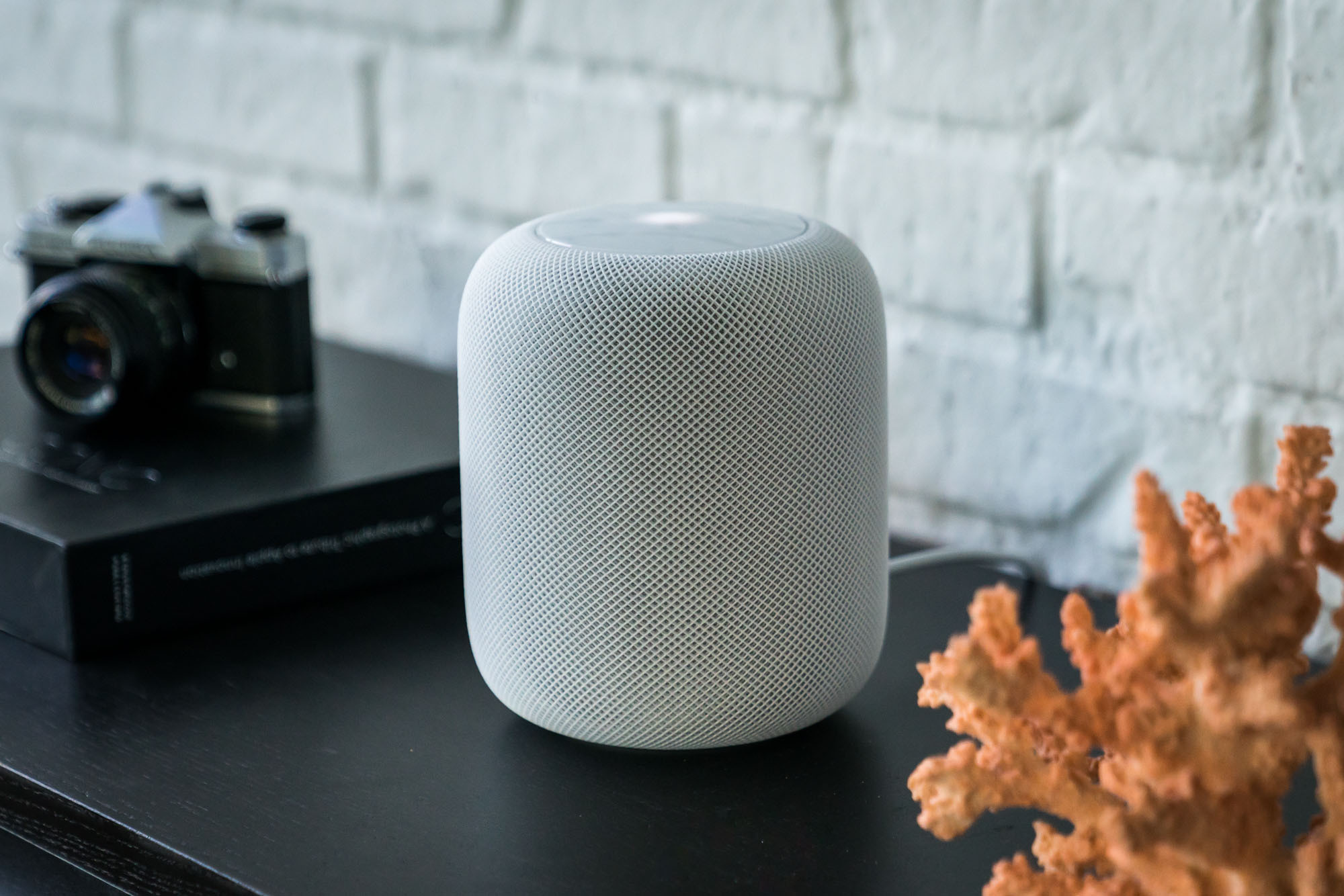 Set up smart home accessories like smart light bulbs or thermostats in the Home app and control them via the HomePod by issuing a quick command: “Hey Siri, turn on the lights.” You can even control multiple accessories at once. Lets say your morning routine involves switching on the bedroom lights and turning on the kettle. Sync those devices in the Home app and set up a verbal command for them, for example, “Good Morning.” So all you have to do to squeeze in a couple more minutes sleep is say “Hey Siri, Good Morning” right from bed.

6. Set it up in just a few minutes 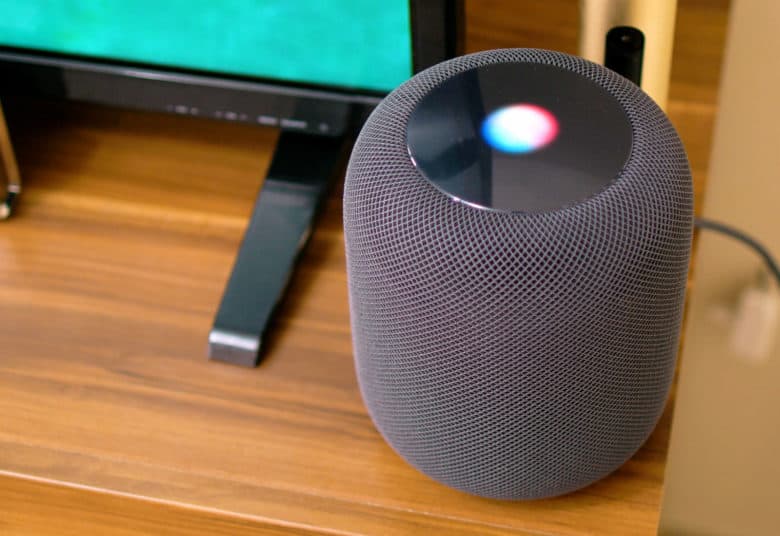 Plug the HomePod into a power outlet and wait for a white light to appear on its top surface. Then, all you have to do is unlock your iPhone and hold it close to the HomePod—it’ll automatically prompt you with all the steps. Pick a room, enable Siri, and tap “transfer settings” to allow the HomePod to access your information on iCloud, Apple Music and more. 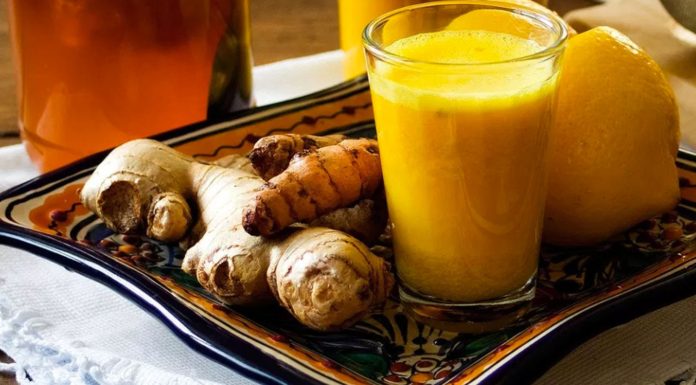