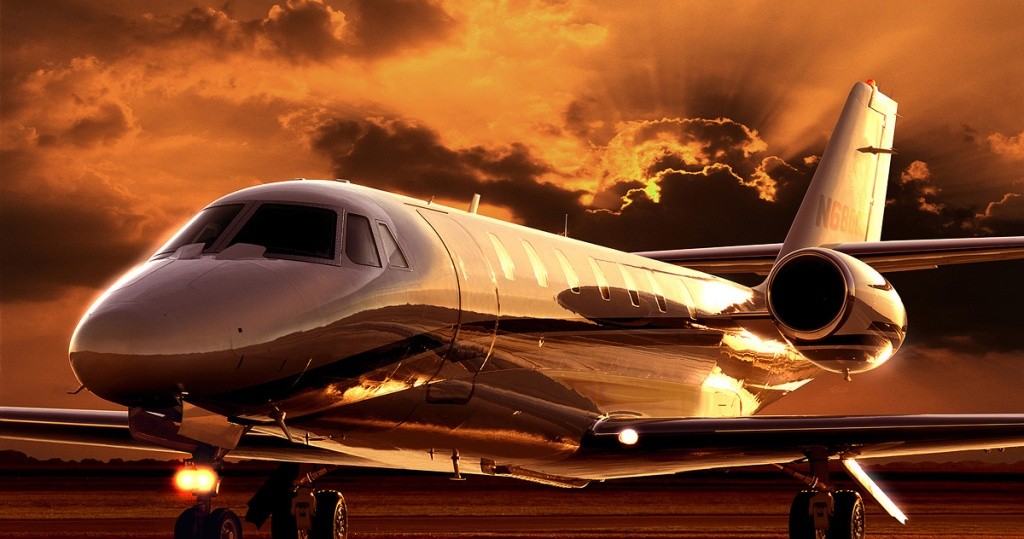 Next time you experience economy class, something akin to being trapped in a sardine can with no fresh air and being forced to sit in a way where you practically have to swallow your knees. Think about what it’s like to own one of the five most fabulous private planes in existence. These planes have been completely stripped and customized to their owner’s needs and desires with enough room for all the necessities like full conference rooms, private stages, and even a garage to house your car. Why have to wait online at the car rental counter? They range from $100 million to $500 million and are owned by some of the richest most powerful men in the world. Of course, whether these planes are fabulous or not is a very subjective viewpoint and there is no accounting for taste but it seems these are some of the models most widely accepted as “wow” jets so we’ve chosen well.

Private planes are status symbols for the very wealthy, making a statement for their owners. They offer supreme comfort and convenience for those that can afford them.  Before you think it’s all about being selfish though, remember according to Forbes, “private jets utilize a network of more than 5,000 airports, as opposed to the mere 550 airports commercial aircraft use and the business aviation industry employs 1.2 million Americans and generates $150 billion in annual economic activity.” With manufacturers working on making the carbon footprints of these planes smaller and smaller as well as the increased security measures at airports these days, it seems like the idea of owning your own plane, if you can afford it, has caught on like wildfire.

Aside from business tycoons, Hollywood has gotten in on the act as well with individuals like Jay Z, Tyler Perry, Tom Cruise, Jackie Chan and John Travolta owning their own planes or even a fleet of planes. Travolta actually owns eleven jets including a Boeing 707 and has a runway in his backyard. The trend doesn’t look like it will end anytime soon as according to the Honeywell Global Forecast, “thirty percent of current private jet owners say they’ll purchase a new jet in the next five years. Over 10,000 new business jets are expected to be delivered in the next ten years, at a cumulative value of $250 billion.” Now let’s take a look at the five most fabulous planes that made our list.

Even though this plane was not designed specifically for Donald Trump it was modified to suit his needs and certain customizations were put into place such as a home theater system including a 52 inch flat screen TV allowing access to more than one thousand of his favorite movies, a master bedroom suite clad in yards and yards of silk, gold of course, a full working executive style desk, and master bathroom with a circular shower, gold plated sink and fixtures. There are Waterford crystal lamps and expensive oil paintings scattered throughout and as you buckle in you might also notice the gold plated seat buckles. The seats all bear the Trump crest and there is even a VIP area. That makes this jet number five on our list.

Joseph Lau, a billionaire real estate tycoon from Hong Kong and one of Asia’s richest businessmen owns number four on the list, a Boeing 747-8I VIP worth $153 million after the amazing renovations done to customize it to Lau’s taste. Of course his taste runs to the magnificent as he counts items like an Andy Warhol portrait of Mao Zedong and a wine cellar of more than 10,000 bottles among his most prized possessions. The $153 million dollar jet is in good company featuring spectacular vaulted ceilings and spiral staircases.  The plane is equipped with the latest technology allowing flat screen video displays and an on-board cinema. There is also a gym and state of the art conference room.

The Sultan of Brunei may be the richest monarch in the world. He rules the nation of Brunei. In his position he can well afford the finer things in life and he owns at least 3 other private jets including two Airbus A340’s and a Boeing 767. According to Forbes, this Boeing 747-430 will be his largest aircraft and was purchased from Lufthansa at a cost of $100 million and then another $133 million was spent to customize it to his specifications. The plane’s decor is lavish with leather back chairs and the private living room, master bedroom and bathroom are all decorated with gold and Lalique crystal; even the washbasins are made of solid gold.

According to the Bloomberg Billionaire Index, Alisher Usmanov is ranked 34th in the index of the world’s richest people with a net worth of approximately $15.8 billion. He is the largest shareholder of Russia’s biggest iron ore producer. Although Usmanov has other impressive private jets his personal favorite is the Airbus 340-300. He purchased the plane for approximately $238 million but over an additional million was spent to cover the cost of personalizing it to his liking. The plane is named after his father, Bourkhan and the name can clearly be seen written on its side. The only plane that is larger is the Airbus 380. The A340 has a range of approximately 9,000 miles with four engines and is well suited for long trips across the globe. It has the title of being the largest business jet in Russia outclassing even Vladimir Putin’s Ilyushin Il-96.

If you haven’t heard the name Prince Alwaleed Bin Talal, it would be surprising as he is one of the richest men in the Arab world. His investment portfolio consists of large amounts of shares in companies such as Citigroup, Twitter, and Apple. According to Forbes, he owns luxury hotels such as The Savoy in London and The Fairmont in San Francisco as well as the Plaza and Four Seasons in New York City. He also owns over 200 cars, three yachts, and at least three palaces, not to mention the three customized private jets he already owns. He has now acquired the largest and most luxurious private plane ever purchased.  The Prince spent $300 million to buy the Airbus 380 and another $200 million to fit it to his needs. The plane’s interior was stripped and then fully customized to include:

–         A boardroom with holographic monitors

The list is endless. The jet flies with at least 11 flight attendants aboard at all times. There is nothing you could possibly want for on a jet like this, no wonder it was nicknamed the “flying palace”, which makes it number one on our list. 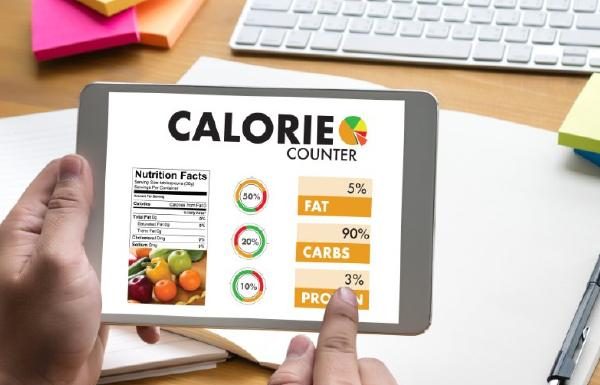